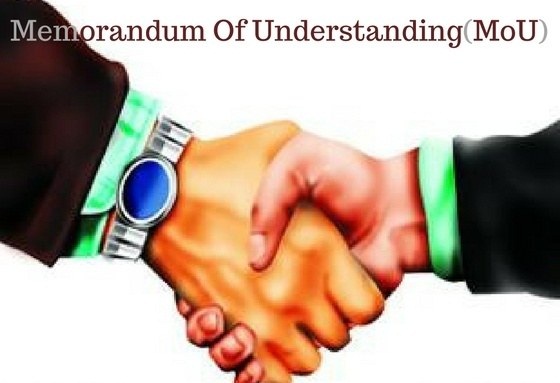 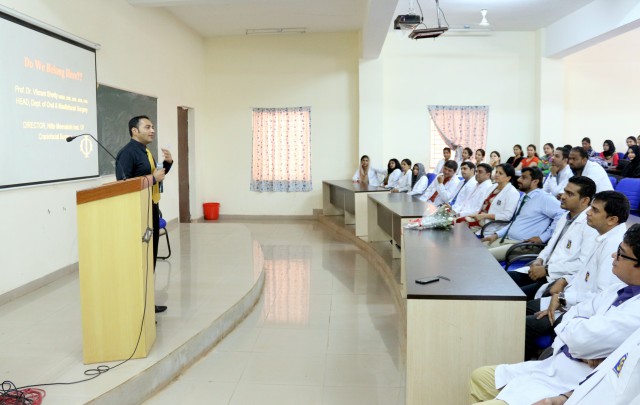 Orientation programme was organized for Ist year B.D.S. students on 22nd September 2017. Dr. Vikram Shetty, Head of Department, Oral and Maxillofacial Surgery was invited as the guest speaker Dr. Vikram Shetty, in his speech emphasized about the scope of dentistry, the significance of various specialities of dentistry. His speech was extremely motivating and promising [...]

The Department of Prosthodontics, Srinivas Institute of Dental Sciences has been a part of Dhantha Bhagya Yojane since 2015. Till date around 200 underprivileged patients have been treated under this scheme. All the patients associated with this scheme were treated by students under the guidance of doctors in out esteemed institution. The introduction of Dhantha [...] 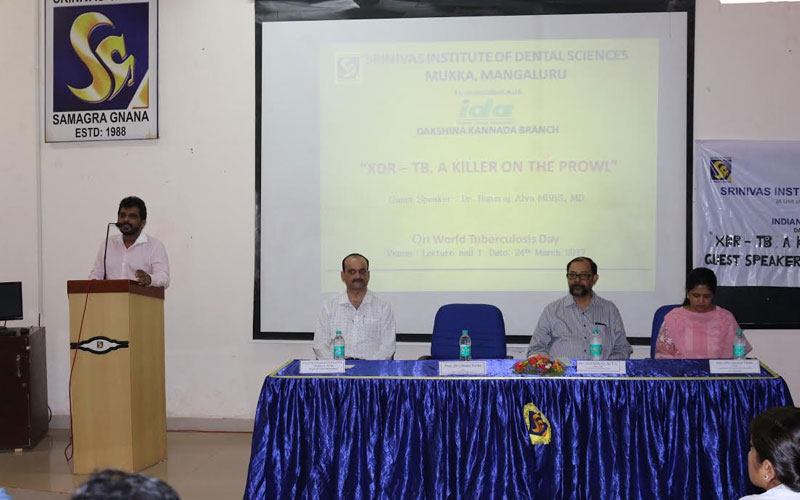 In view of the newly announced "Danta Bhagya" Scheme by the Government of Karnataka under the aegis of Ministry of Health & Family Welfare & AYUSH Services, Srinivas Institute of Dental Sciences has been made a signatory member to provide free dentures to BPL card holders above 60 years of age. The recognition of the [...]