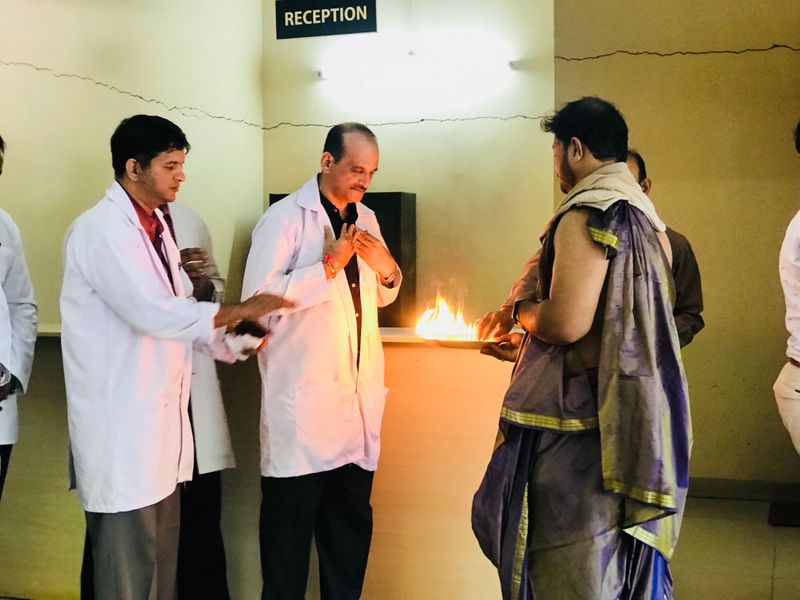 To mark this auspicious event of Navratri, Srinivas Institute of Dental Sciences organized an Ayudha Pooja in the college to bring prosperity and immense success to the institute and as form of blessings to every individual staff and student. On the day of 5th October Ayudha Pooja was conducted to worship Goddess Saraswati (Goddess of […] 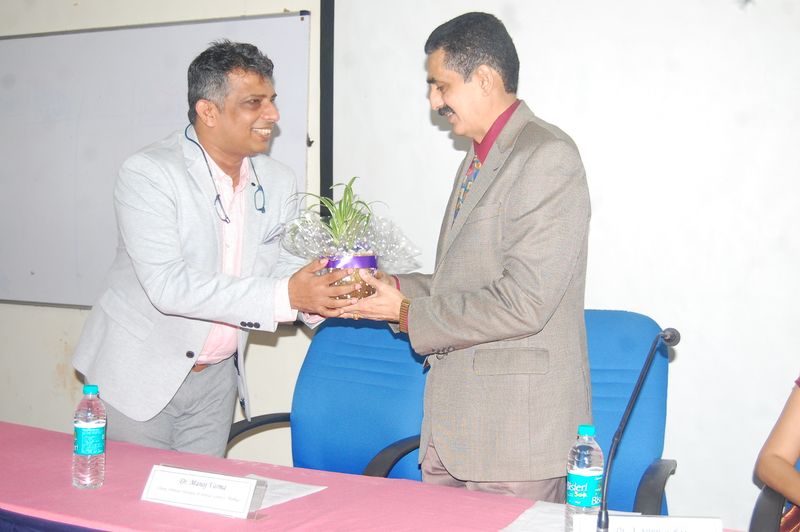 Srinivas Institute of Dental Sciences, Mukka hosted the inaugural ceremony of its eighth batch of BDS Aarambh 2019′ at their campus on September 18. The function was inaugurated and presided over by Dr A Srinivas Rao, vice president, A Shama Rao Foundation and pro chancellor, Srinivas University. The guests of honour for the day were […] 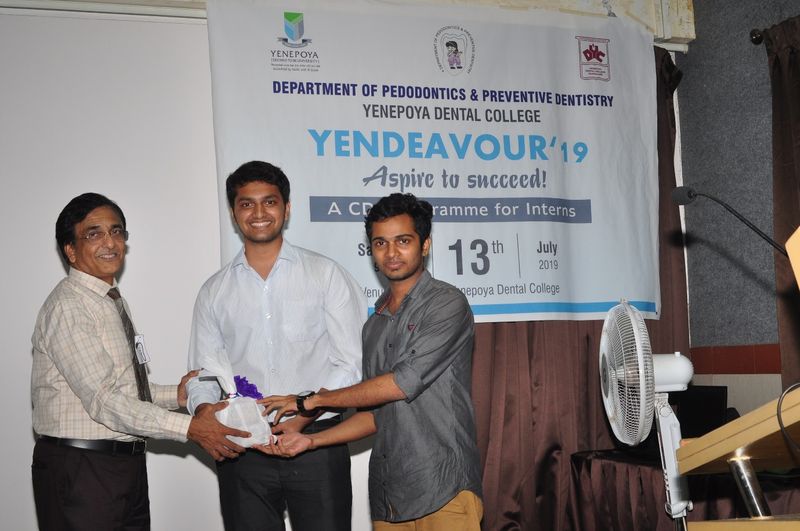 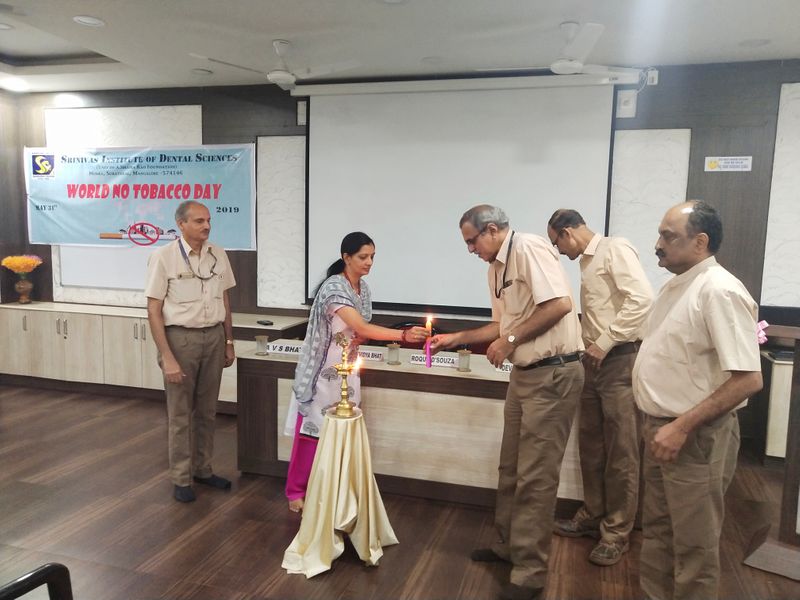 Staff and Students of Srinivas Institute of Dental Sciences, Mukka, Mangalore, Karnataka, observed World No Tobacco Day 2019. May 31 of every year is celebrated as World No Tobacco Day. The main aim of observing this day is to ensure that people lead tobacco free and healthy life. Nearly 40% of population in India use tobacco in […] 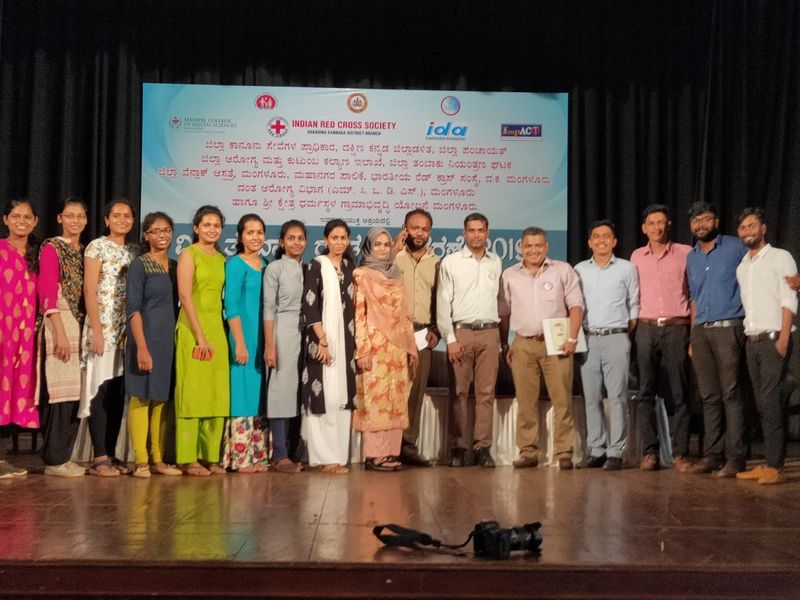 World No Tobacco Day Program at MCODS, Mangalore on 30th May 2019 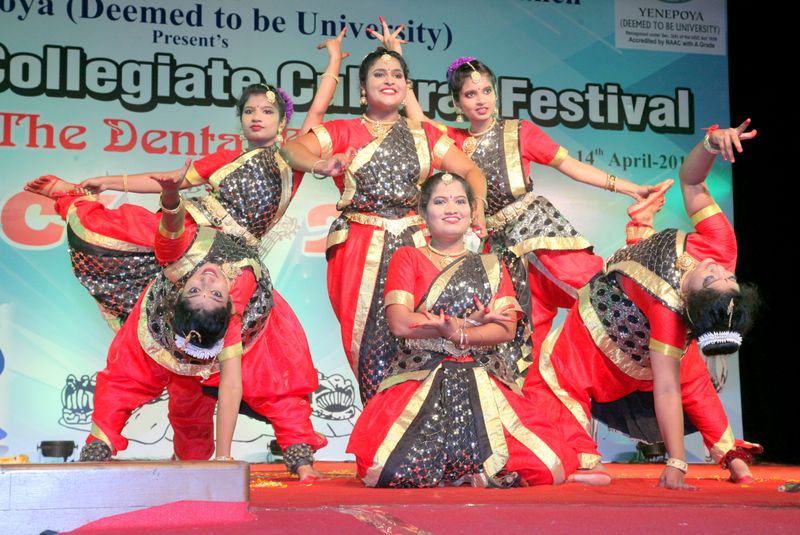 The students of Srinivas Institute of Dental Sciences, Mukka, participated in the Xtract 2019 – Inter dental collegiate cultural festival, On April 14th 2019held at Yenepoya University, Deralakatte, Mangalore. The event was organized by the Indian Dental Association Dakshina Kannada branch (IDA-DK). The event included multiple performances under the singing and dancing category followed by a variety show and […] 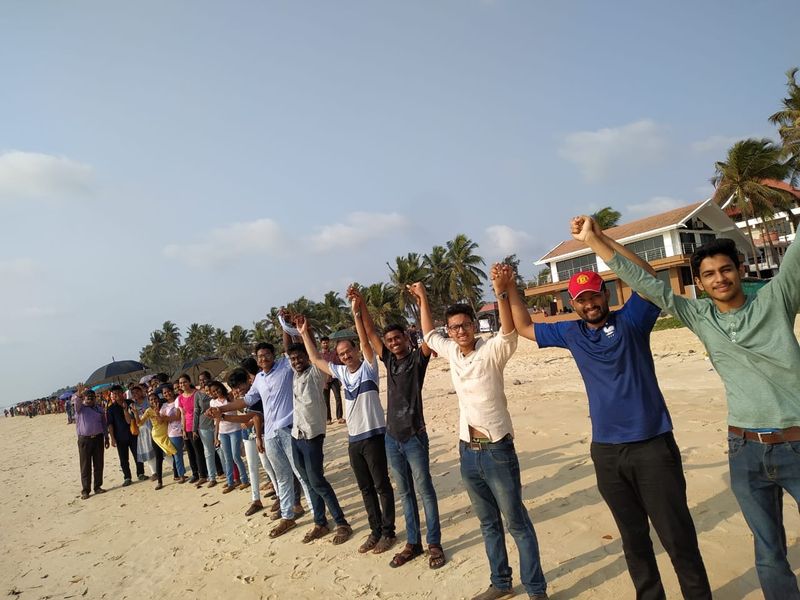 The staffs and students of Srinivas Institute of Dental Sciences took part in the human chain formation to create voting awareness organised by The Sveep Committee, Dakshina Kannada and the District Administration on 7th April at Surathkal beach. 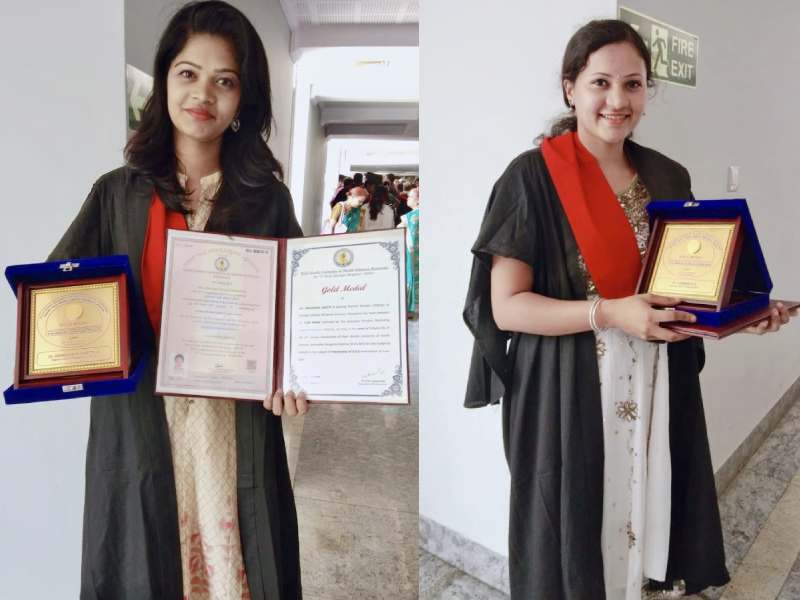 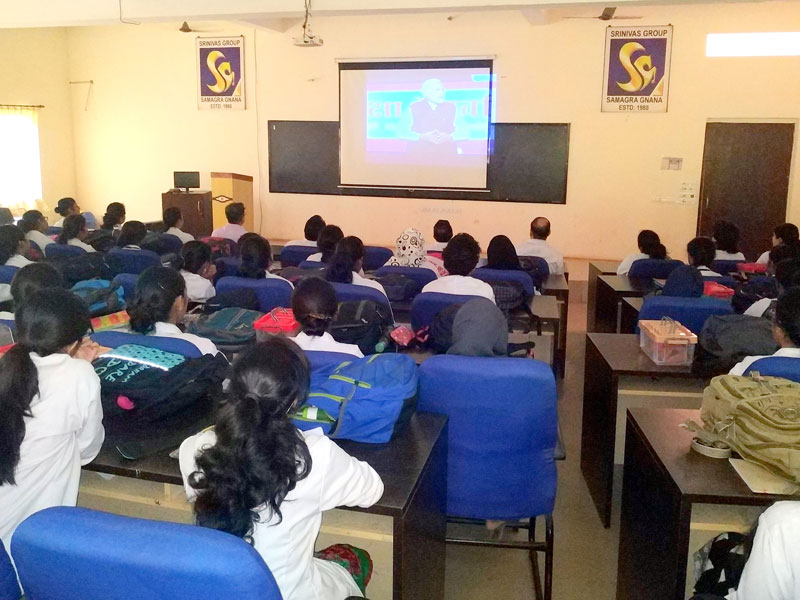 Pariksha Pe Charcha 2.0 a live telecast programme of Honourable Prime Minister Narendra Modi's interaction with the students for exam stress reduction was telecasted in Srinivas Institute of Dental Sciences Mukka Mangalore on 29/01/2019 at 11.00 AM. More than 100 students along with the staff members were benefitted from this programme. After the programme there […] 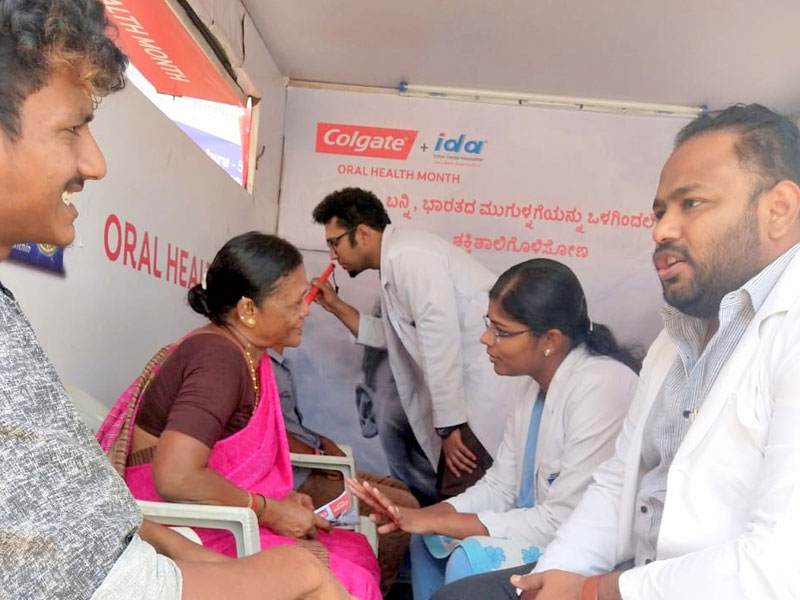 Oral Health awareness programme and Oral health check up was conducted at various locations in Mangalore in association with Colgate Palmolive India.