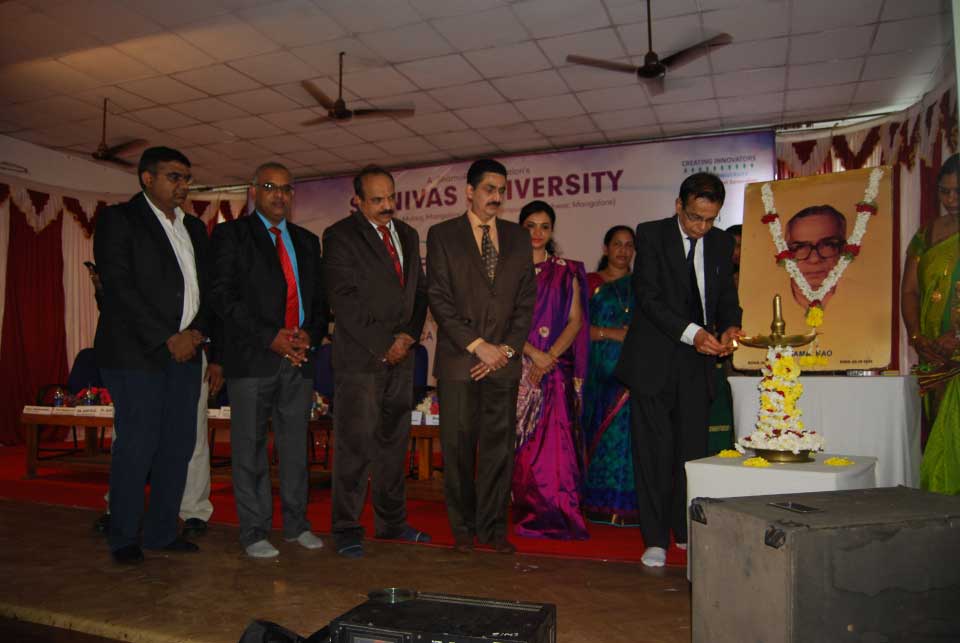 An ‘Orientation programme’ for the 1st batch of UG students under Srinivas University was organized at the City Campus at Pandeshwar, Mangalore. A crowd of 400 including 200 students and their parents filled the auditorium. Sri CA A. Raghavendra Rao, Founder Chancellor of Srinivas University and President of A. Shama Rao Foundation along with other […] 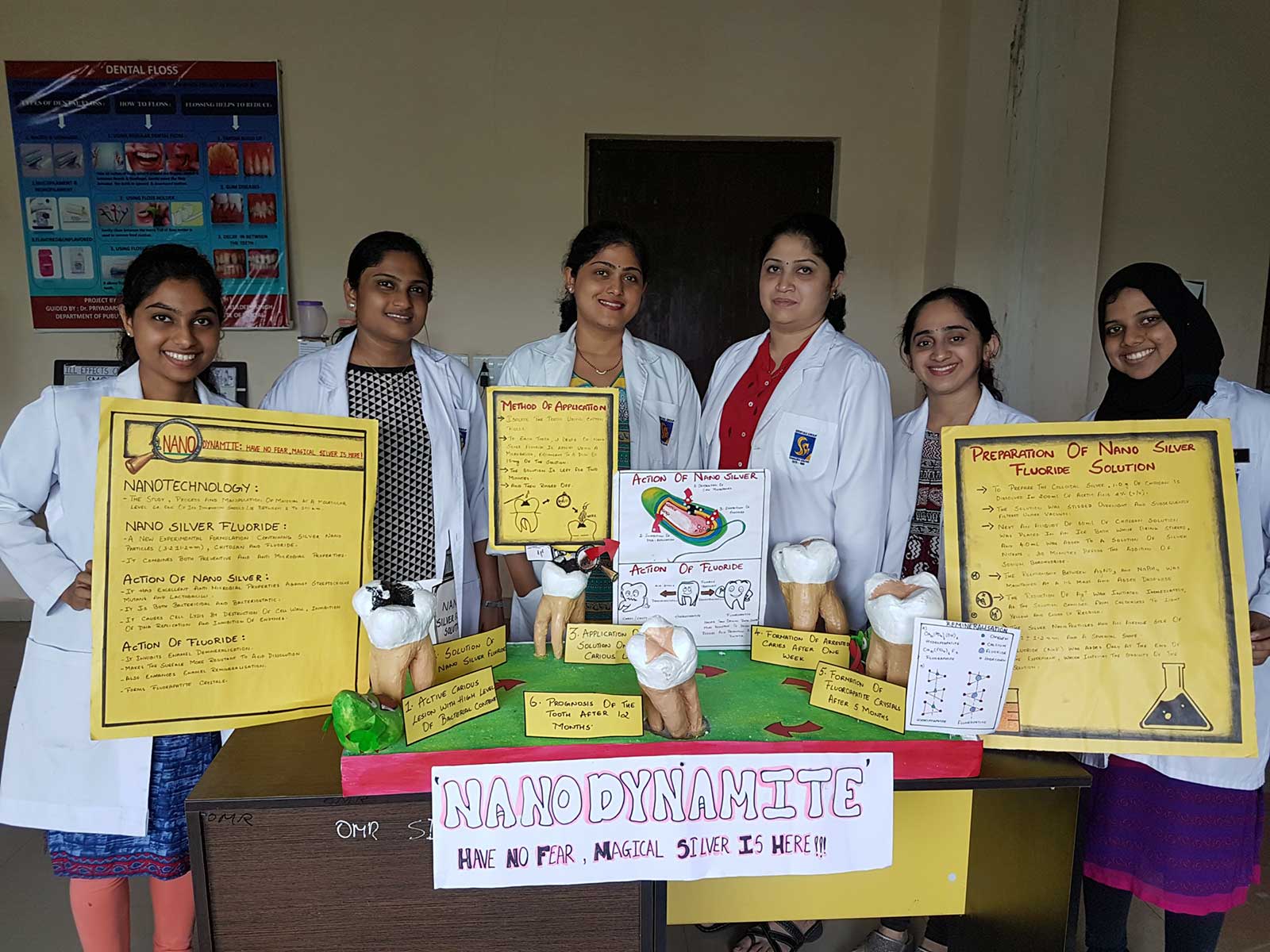 Ashwitha Salian and Shifa Banu, interns (2012 BATCH) of Srinivas Institute of Dental Sciences, have won 2nd place in Table Clinic Competition. Topic: “NANODYNAMITE” – HAVE NO FEAR MAGICAL SILVER IS HERE, at PEDOMELA, State Level Workshop organized by Department of Pedodontics, Yenepoya University in association with Indian Society of Pedodontics and Preventive Dentistry on […]

“International Day against Drug Abuse and Illicit Trafficking” was observed on 28th June 2017 at Srinivas Institute of Dental Sciences (SIDS), Mukka. As a mark of support towards this initiative by the United Nations, Coastal Security Police (Karnataka State Police Department) in association with SIDS, conducted an awareness program for the students and staff of […]