TRAINING AND PLACEMENT FACILITIES TO THE STUDENTS

Placement cell has been established to provide the Training and Placement facilities to the students. All the students who have perceived their education in our College are suitably placed in industries, in institutions for higher education etc. Several pharmaceutical companies have conducted campus interviews and extended the offer of appointment to students. Following pharmaceutical companies […] 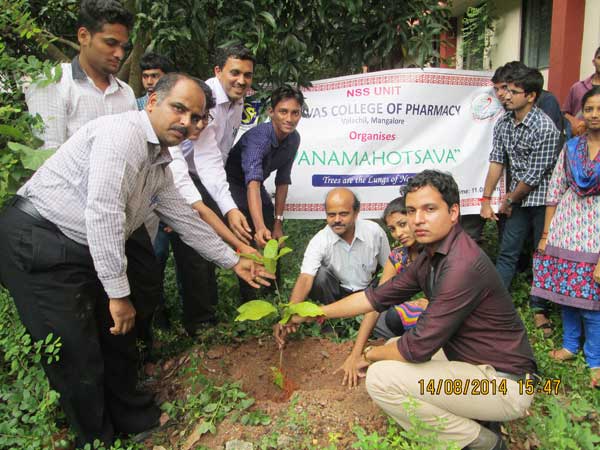 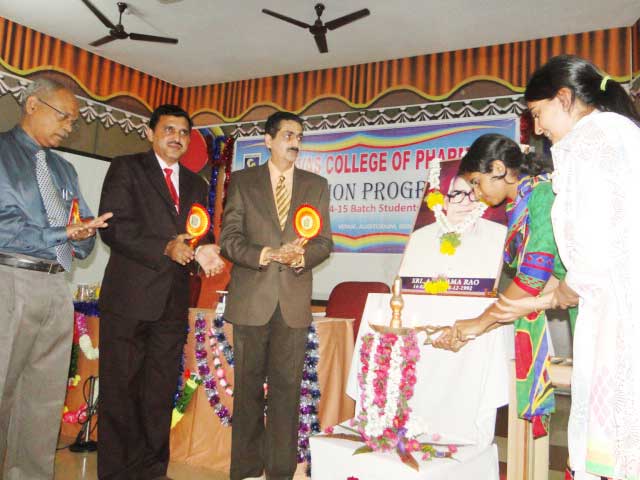 REPORT ON ORIENTATION PROGRAMME Orientation programme for fresh batch of Srinivas College of Pharmacy students was held on 13th August 2014 at Valachil Campus, Mangalore. Sri. A Srinivas Rao, Vice President, A.Shama Rao Foundation, Mangalore inaugurated the programme by lighting the lamp and dwelt at length to utilize the various types of facilities made available […]