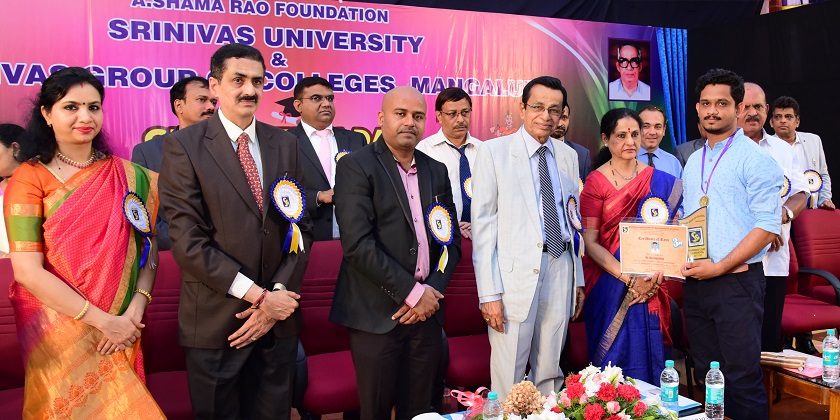 A Shama Rao Foundation, Mangalore, was established in 1988 with avowed aim of imparting education which could mould the character of the students and make them responsible citizens of the country. It was the firm belief of the founder Adka Shama Rao that education is the tool to transform society. Today the foundation sponsors a plethora of educational institutions imparting education in Technology, Medical Sciences, Dental Sciences, Hotel Management, Hospitality Sciences, Pharmacy, Business Management, Nursing, and Education. The foundation is ably led by Sri CA. A. Raghavendra Rao and Dr. A. Srinivas Rao.

Srinivas group of colleges is celebrating its 30th year of establishment. The College day & Founder’s Day of Srinivas University & Srinivas Group of Colleges was held on 14th February, 2018. Sri. Veerappaji B Shivanna, Head – Campus Hiring, Atos Global IT Services Ltd., Mumbai was the chief guest of the programme. In his inaugural address, Sri. Veerappaji B Shivanna advised the teaching community to generate curiosity among the students for learning, He highlighted the importance of planning ahead for future, understands the purpose of life, realize the passion and potential within themselves. He called upon students to do what they love, be the best or be the first or at least be unique in their profession. He called upon students to have hands on experience to get better job prospects, said that office automation will actually create more jobs only if people have the required skills and relevant knowledge.

Sri CA. A. Raghavendra Rao., Chancellor of Srinivas University & President of the Srinivas Group of Colleges, presided over the function and in his presidential remarks, called upon the students to have the required aptitude, skills based the industrial requirements. He said that the main objective of establishing Srinivas University is to have practical knowledge developed among the students and to focus on continuous research. He advised the teachers to be sincere in their efforts, and gain knowledge so that the students respect them. He also congratulated the people who received A Shama Rao memorial awards, staff and student achievers for their success.

A Shama Rao memorial award for the outstanding contribution of individual and community development in the field of education, agriculture, employment generation and literary services was given to Sri. K Seetharama Rai Savanoor, distinguished philanthropist.

A Shama Rao memorial award for the outstanding achievement in social contribution was received by Sri Ullas Krishna Pai, for his involvement in sharing the good conduct and character among children for the last three decades, so that they could became law abiding citizens of India.

Staff members who had completed their PhD, published/ presented papers in international journals and conferences were recognized on the occasion. More than 200 students who have excelled in academics and extra curricular activities were awarded during the function. Also 15 students who studied in Srinivas Group of Colleges and secured ranks in University Exams were felicitated with A Shama Rao Foundation Gold medals. The annual report of Srinivas University and Srinivas Group of colleges were release on the occasion. 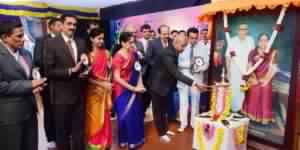 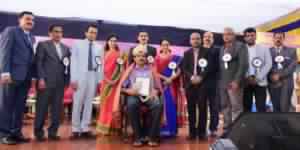 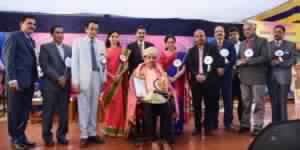 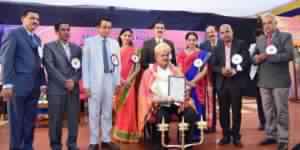 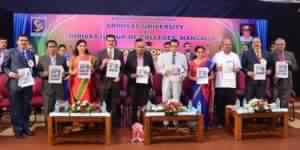