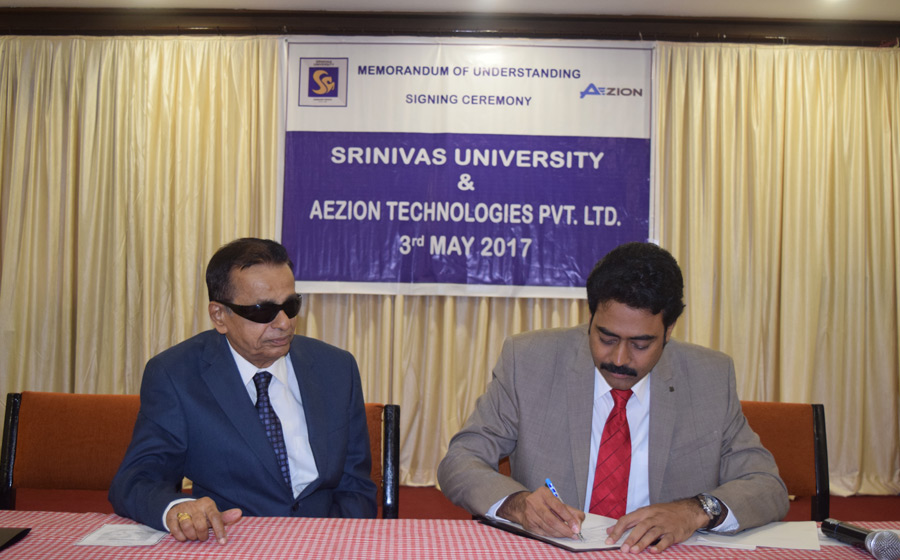 The MOU was signed between Srinivas University and Aezion Technologies Pvt. Ltd., Bengaluru for sharing the knowledge on IT industry needs/trends and technology capabilities. The signing ceremony was held on 3rd May 2017 at Hotel Srinivas, Mangaluru and it was presided by CA. A. Raghavendra Rao, President, A.Shama Rao Foundation & Chancellor, Srinivas University and [...] 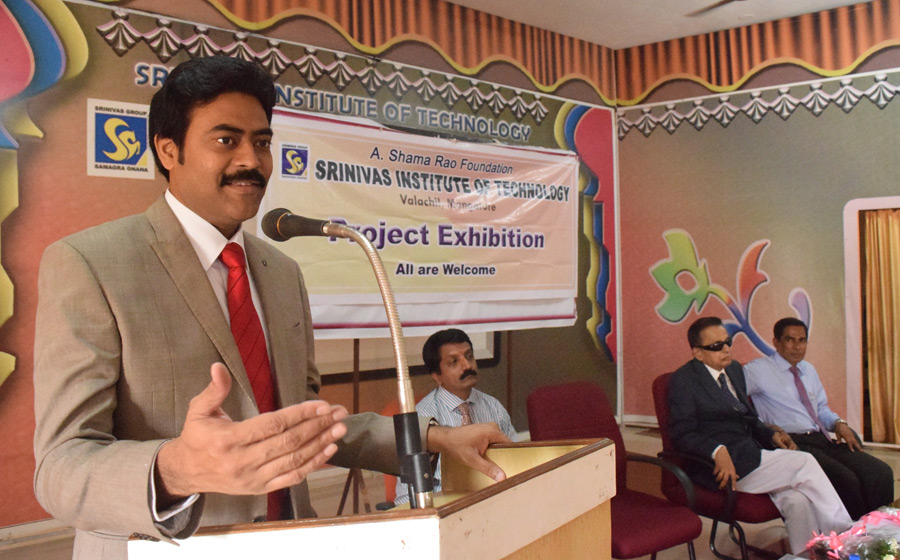